🇬🇧 English 🇩🇪 German
Reading:
These will be the Messaging trends for 2019
Share: 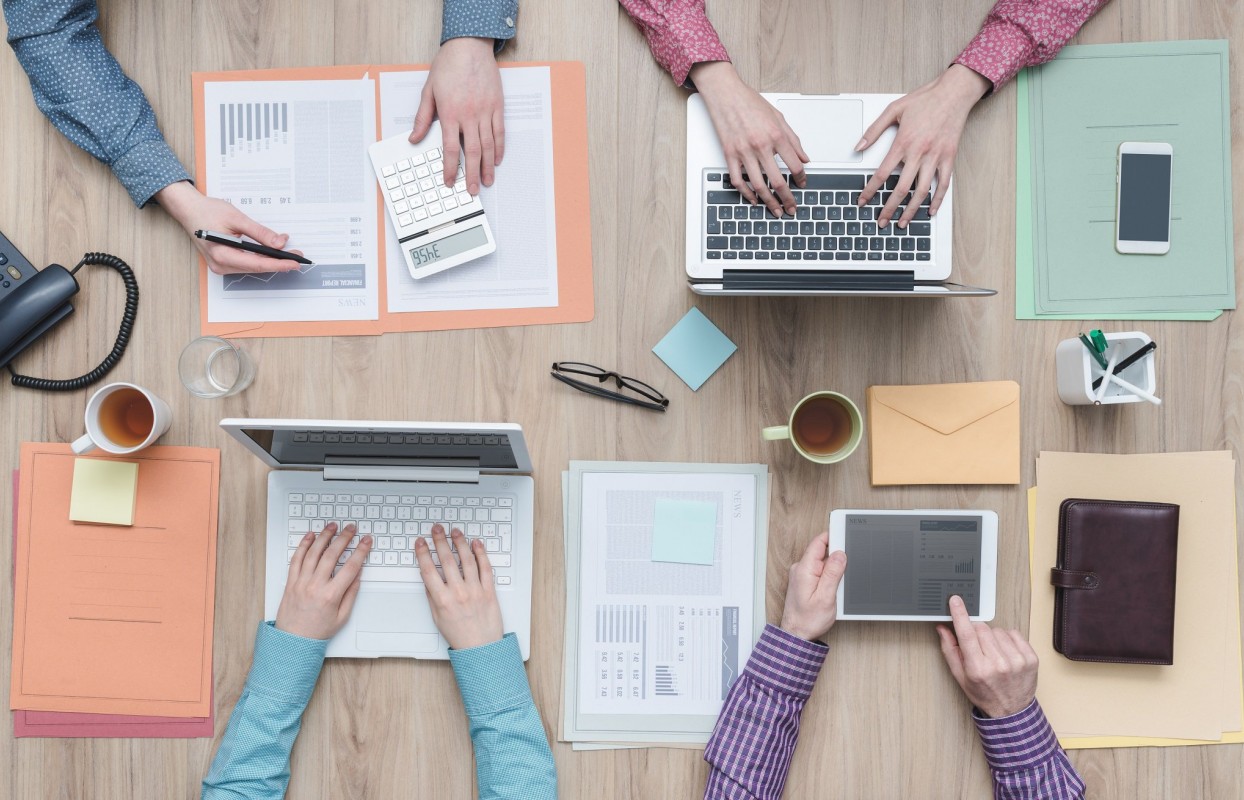 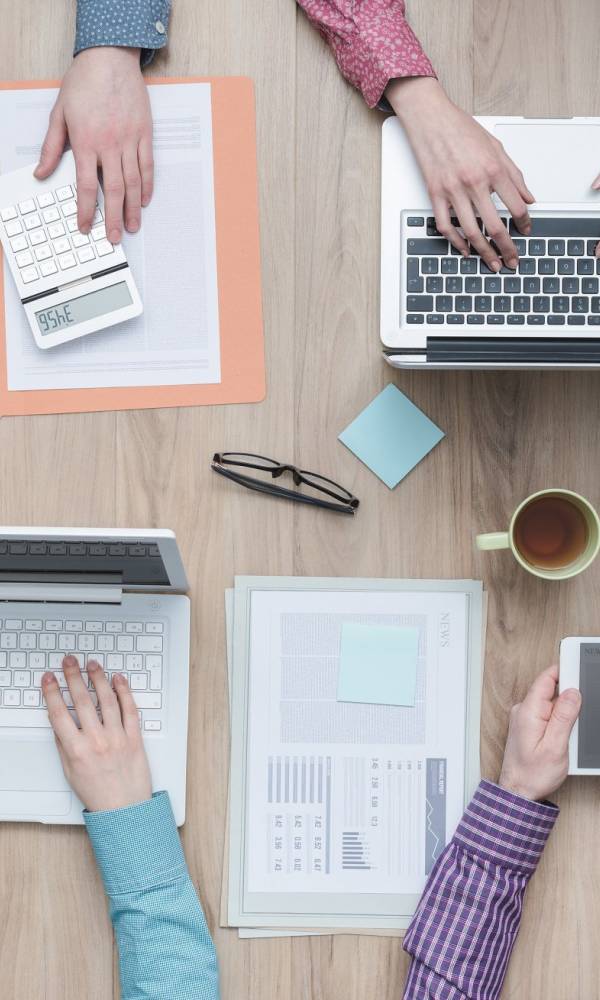 These will be the Messaging trends for 2019 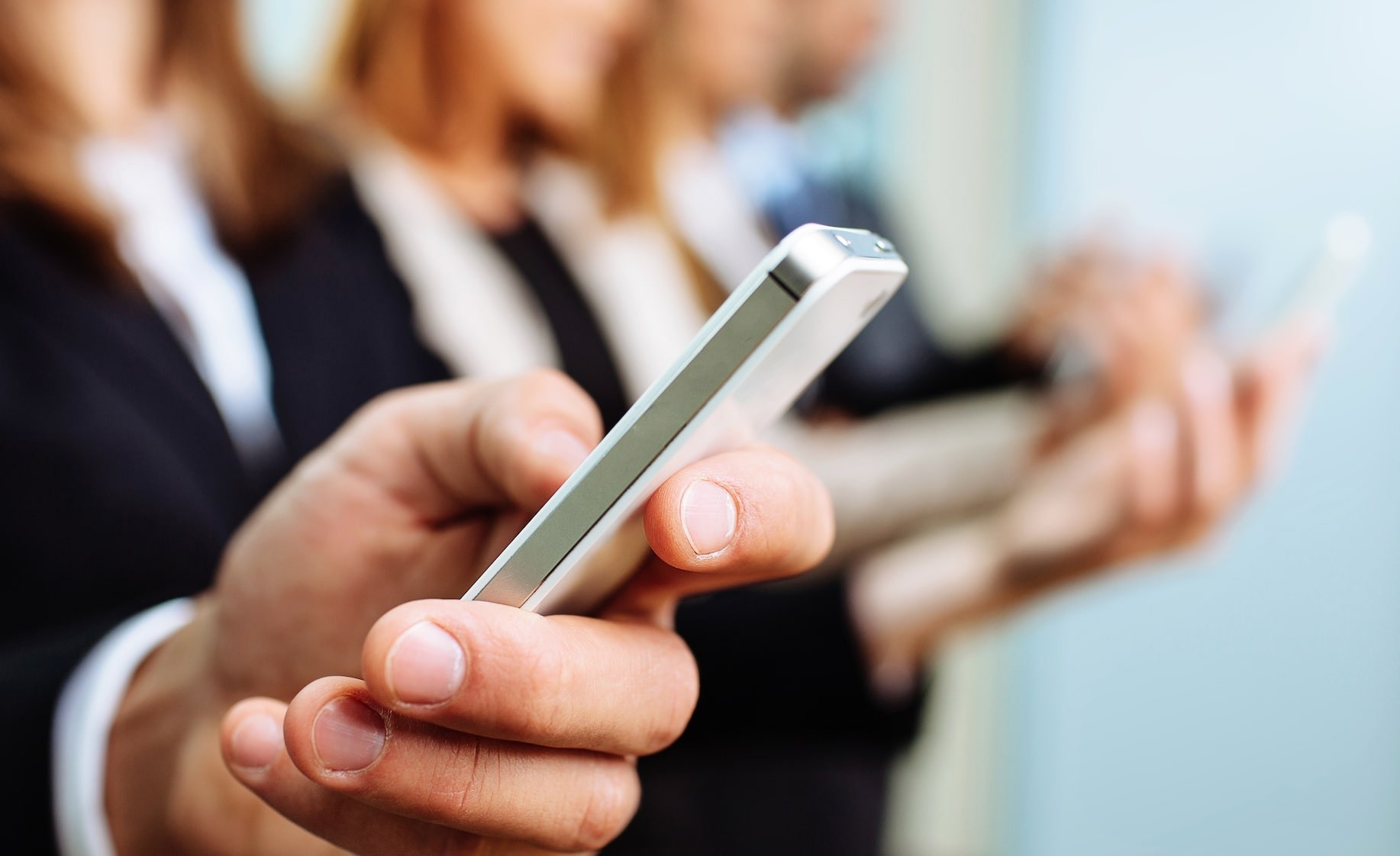 2018 has been a year full of ups and downs in the spheres of digital communication. The usage of social media networks is continuously falling, data protection laws are getting stricter and the oversaturated digital landscape makes it harder than ever to reach the target audience. But one thing is for sure: Messengers will take the lead, especially in the communication with customers.

Messaging Apps will be leading the communication market

Instant Messaging Apps were already in 2018 close second after social media platforms in terms of usage; however, this will change in 2019, where the Messaging Apps will take the lead. Users are posting less and less publicly on their walls and pages and are sharing their pictures and links rather privately via messages.

WhatsApp, Facebook Messenger, Viber and WeChat will continue to dominate the messenger market and they are working hard on offering their users additional features that go beyond messaging. They started to introduce stories, news-services and bots. Additionally, are more and more newsletters from brands available, where the users receive updates via the messenger.

Voice messages will be bigger than ever

The Asian messenger market is often said to be already way ahead and in the last months an interesting trend has been detected: users are sending more and more voice messages. These voice messages are integrated in the text-based chat and are often used on the go and when the content of the message is longer. This way of communicating is very popular among the younger generation.

Today, approximately 200 million voice messages are sent daily via WhatsApp. This number is expected to increase in 2019. Even the Wall Street Journal focused on this trend in their article ‘phone calls are dead. Voice chat is the future’,where they account the success of this way of communicating due to the fact that it is ‘faster than a call, warmer and more human than a text message’.

Messengers will be the new way to communicate with customers

Voice messages will also be an interesting topic for contact centers, as they will have to rethink the way they are communicating with customers. Should agents answer via text or voice message? How can the voice messages be analyzed? Companies should think about these questions and decide for themselves which approach suits the target group the best.

Another trend for 2019 can already be seen across several platforms: Messengers have established themselves as dominating way of a company to communicate with its customers. WhatsApp and Apple Messenger are already offering services to companies for them to be able to communicate better with the customers and get in touch easier. Customers are trusting Messaging Apps more than they do social media networks. The research institute Gartnerpredicts that already in 2019 more customers will reach out to a company via Messengers than via social media networks. Another study of MessengerPeopleshowed that users prefer to receive customer service via Messengers over social media and even live-chats that are shown on the website.

One of the reasons why Messengers become increasingly popular is that users are not showing trust in social media platforms anymore. It was a turbulent year for Facebook, where a lot of users were made uncomfortable, as they shared data with third persons. Concerns towards privacy and data protection are raised more often and social media platforms slowly begin to realize how important the trust of users is. More companies are trying to increase transparency by either admitting their mistakes or giving them updates.

However, not everyone is satisfied with this – more and more users are switching to save alternatives. Especially companies should be careful about which messengers they are using – for internal as well as external purposes, as some can increase the shadow IT within the company or even infringe the GDPR-regulations.

In order to keep full control and the highest data safety standards of the company’s valuable data, safe alternatives should be used – such as Grape. You can test the full set of the Grape-features for free for 30 days! 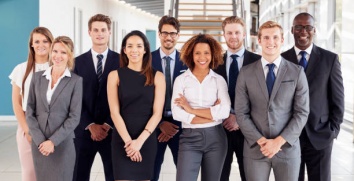 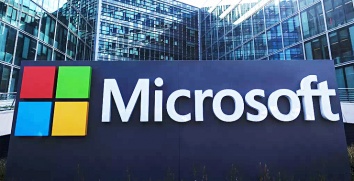 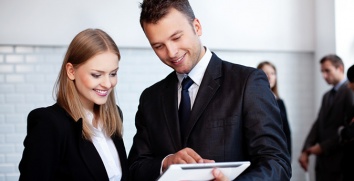 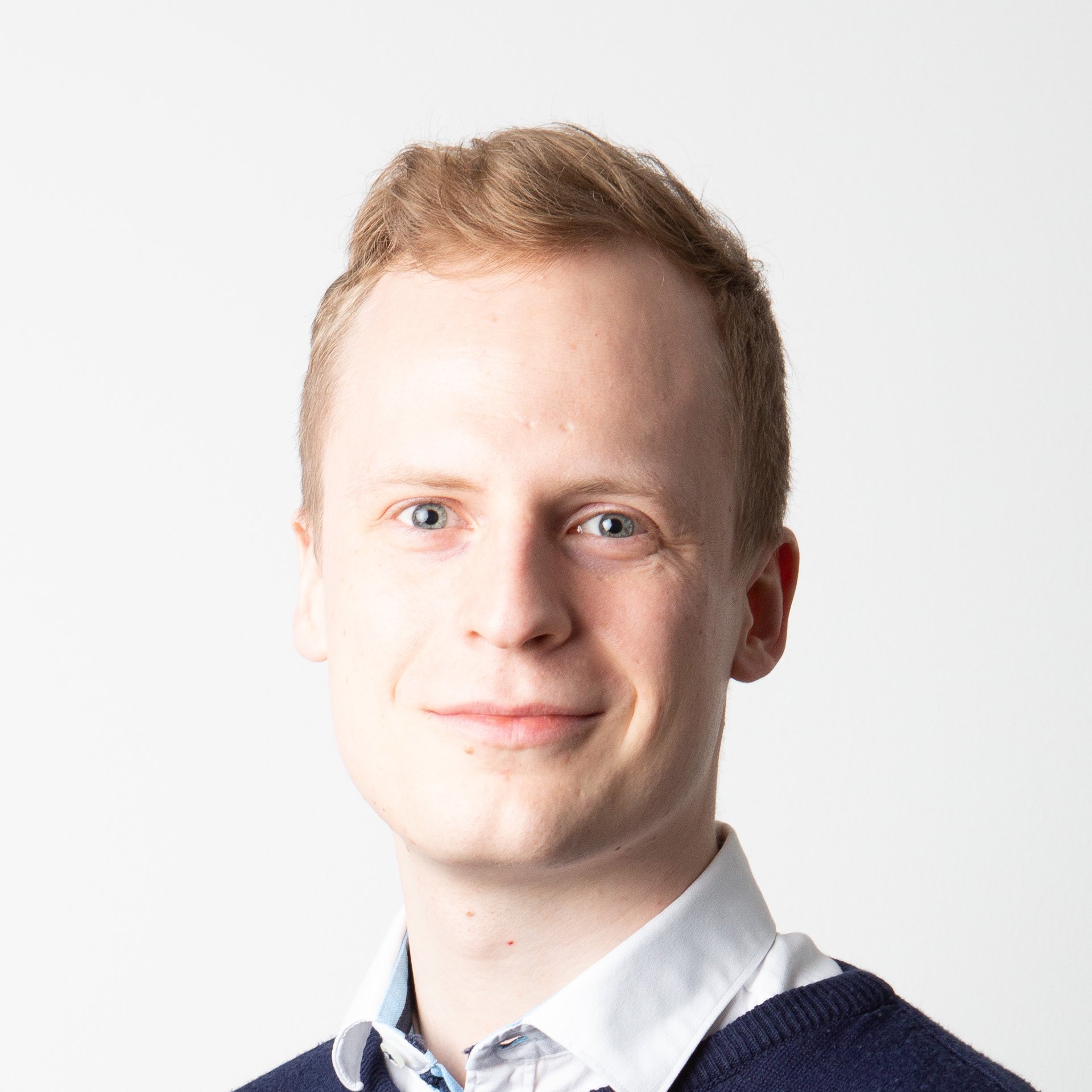